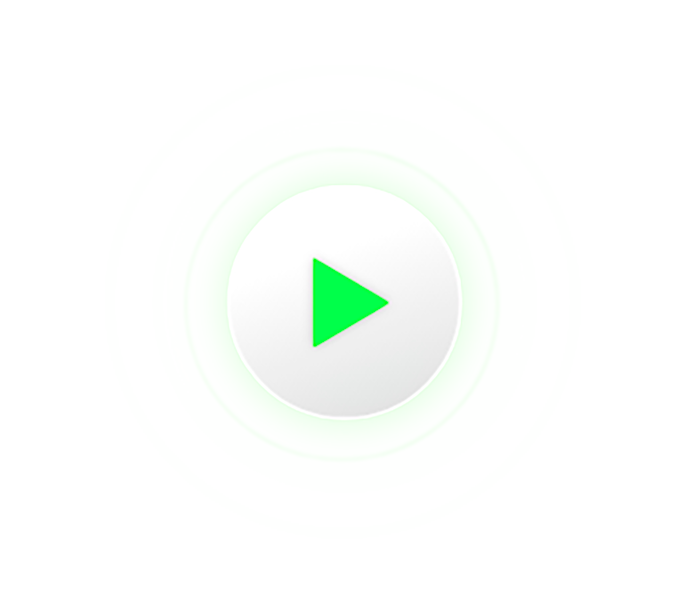 Heat, and more broadly the lost energy in industrial processes, represents a significant under-exploited source of energy. Our machines enable the recovery of waste energy in the industrial plants by its conversion into heat and electricity.

A big step towards energy self-sufficiency

By generating your own electricity from historically non-recoverable effluents, you gain the independency of your consumption from the transmission or distribution networks. Depending on the energy footprint of the considered process, Enertime's energy efficiency projects can reduce the electricity consumption of industrial sites by an average of typically 20% and up to 100%.

Recovering waste heat from processes and converting it into electricity, heat or compressed air eliminates the need to build new fossil fuel-based energy production capacities to keep pace with the economic growth. Improving the efficiency of your process also helps to reduce your CO2 emissions directly or indirectly.

An alternative to all renewables

The energy-intensive industrial processes seek to maximize their operation time. Recovering the waste energy from these processes and recycling it into useful energy, contributes to the reduction of overall energy consumption for a more sustainable society. Our machines produce localized energy, without the use of any network infrastructure, a totally decarbonized competitive energy on a continuous basis, in line with the production/consumption rate of the plant

Innovation at the service of the planet

For more than 10 years, Enertime has been developing the technologies of tomorrow that make it possible to secure carbon-free energy supply to the different processes and usages. With its ORC machines, heat pumps, turboexpanders and ongoing developments on key building blocks for the deployment of hydrogen in mobility or networks, geothermal energy, centralized stationary electricity storage or marine thermal energy, Enertime contributes to a more frugal and sustainable future.

Evaluate the potential of your plant ?

You are an industrialist, and you are looking for solutions to optimize your process? We support you to improve the energetic performance of our process and to reduce its environmental footprint. Evaluate the potential of your plant’s waste heat recovery by a few clicks !

I evaluate my potential

Zero CAPEX and immediate ROI thanks to third-party financing

Enertime the French cleantech that decarbonizes the global industry

Exporter of industrial Made In France products in China

50% of revenues are generated exporting as an average

Awarded by BPI France in 2018 for its CSR policy

Enertime is a French industrial SME with the ambition to fight against global warming by developing innovative solutions for CO2-free energy production that it exports worldwide. It actively participates in the industrial circular economy, and therefore seeks to impose the standards of equity, social and environmental openness that applies to itself on a day-to-day basis. 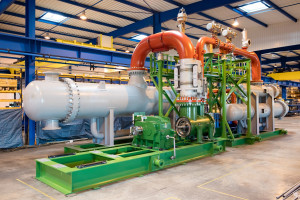 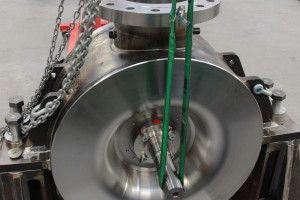 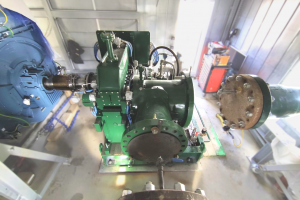 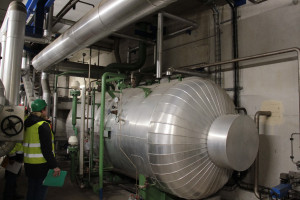 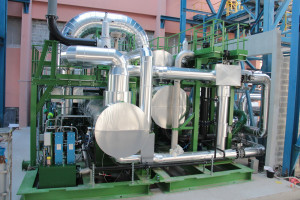 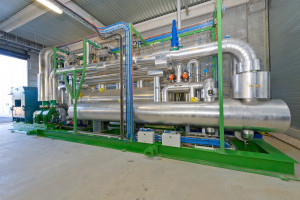 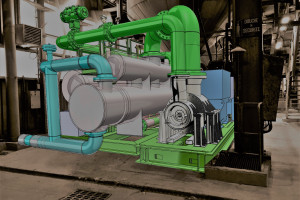 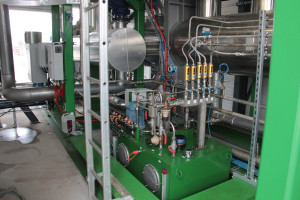 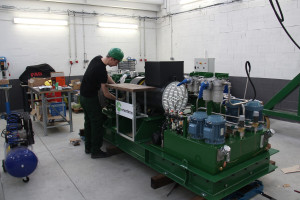 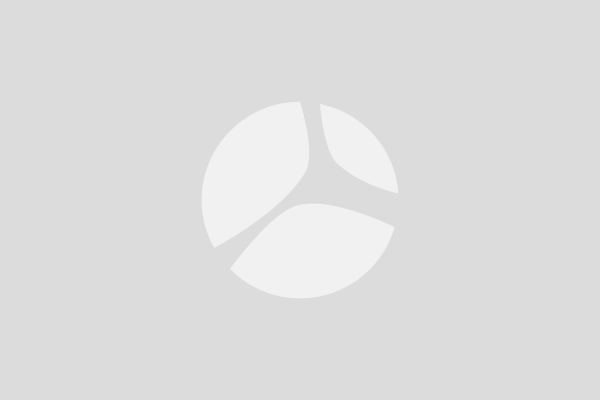 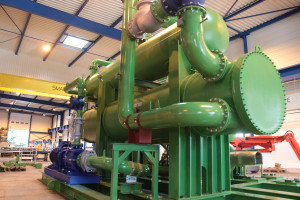 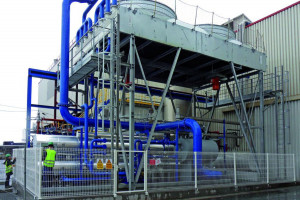 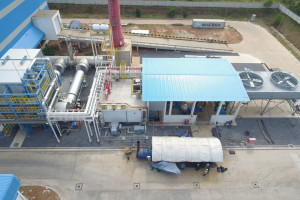 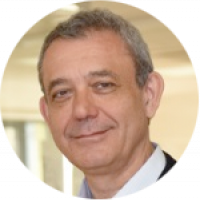 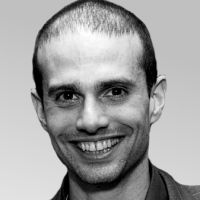 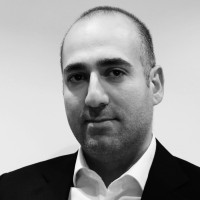 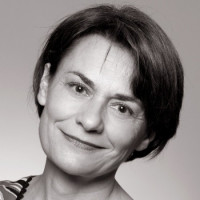 Founder and CEO of Enertime

An engineer and entrepreneur with an extensive knowledge in the power production industry and particularly Energy Efficiency, Geothermal, Biomass and Hydro. I created and developed the Bioenergy activity of the AREVA group but decided at 50 to create my own company; Enertime. Enertime offers unique competitive turn-key solutions for industrial-scale distributed CO2-free electricity and heat production with using a proprietary Organic Rankine Cycle (ORC) technology. ORC technology is based on the thermodynamic cycle called the Rankine cycle, in memory of the 19th century Scottish scientist who theorized it. Using standard modules built around a turbine-alternator set, these ORC (Organic Rankine Cycle) machines allow for power generation from several heat sources with stronger reliability and lower maintenance costs. In addition, this technology frees electrical generation from the usual Rankine/Hirn steam cycle weaknesses, widely present in steam power plants (coal, biomass, nuclear).

Welcome to the Investors Club